5 Ways to Optimize Your Coffee Nap

Drinking coffee before a short nap has been shown to increase energy levels and productivity better than doing either of those things on their own. These 5 tips will help you maximize those benefits. 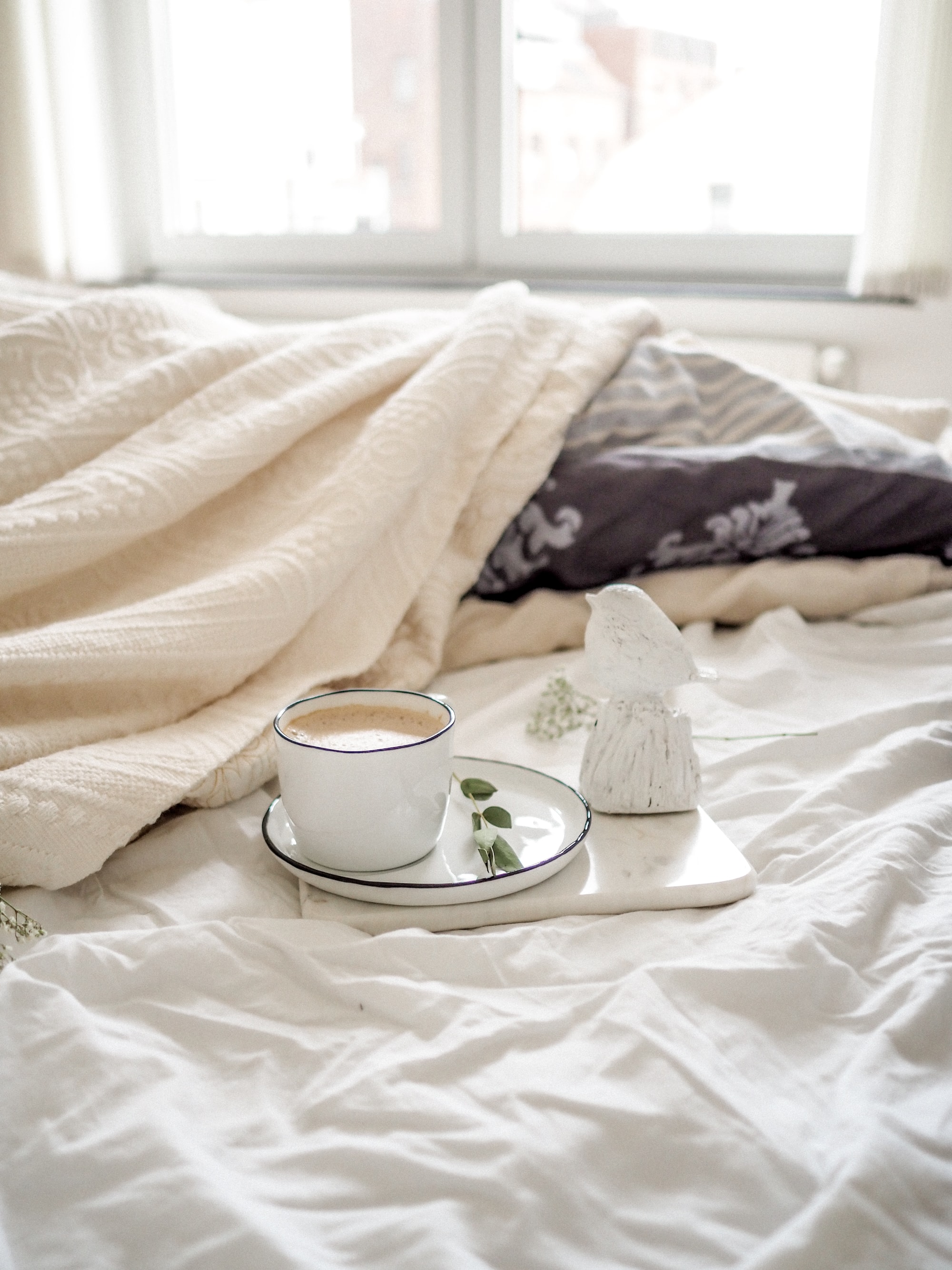 You’ve probably heard of (or maybe even taken) a coffee nap, and the idea no longer seems counterintuitive. Research has shown that drinking a cup of coffee and then taking a short, 20-25 minute nap is a way to maximize the benefits from both the caffeine and a quick, restorative nap . Here’s how it works.

While you’re awake and going about your day  a chemical compound called adenosine gradually accumulates in certain areas of your brain. Adenosine is a nucleoside that occurs naturally in all cells of the body; in the brain it acts as an inhibitory neurotransmitter, calming the central nervous system. At the end of the day, the buildup of adenosine is what makes you feel drowsy, and ready for bed. Sleep clears adenosine from the brain, which is why after a restful night we feel refreshed, and alert.

When you drink a cup of coffee, the caffeine embarks on a 15 to 20 minute journey through your small intestine, into your bloodstream, where it binds to the receptors that would typically be absorbing adenosine. When caffeine latches on to those receptors it blocks adenosine from building up, so we feel less sleepy, more energetic and focused.

Drinking a cup of coffee before a short 20-minute nap, a.k.a. a coffee nap, essentially keeps our brain sharp in two ways. First, a quick nap naturally begins to clear adenosine from your brain, and then when you wake from your short snooze, the caffeine kicks in, blocking adenosine from its receptors, so you’re extra sharp and focused, and hopefully more productive.

Scientists have observed the effects of a coffee nap firsthand: In one study, Japanese researchers gave memory tests to two groups of subjects: one group had taken coffee naps, and the other had taken regular naps. The results were clear: the coffee nappers were the hands-down winners when it came to performance, with benefits lasting about an hour.

Another study tested this same theory and found that a 15-minute nap plus 150 mg of caffeine in coffee reduced driving impairments, subjective sleepiness, and electroencephalographic (EEG) activity indicating drowsiness, and helped  tired participants make fewer errors in a driving simulator.

Tips to optimize your coffee nap

If you’re considering a coffee nap this afternoon, here are 5 ways to optimize your nap so you’ll feel more energetic and productive .

1.   Drink your caffeine straight, without added milk or sugar. Dairy may interfere with your digestion while the sugar can spike and then crash your blood glucose (energy) level—essentially undermining your efforts.  Consume your beverage quickly rather than taking sips, so the caffeine passes through your system all at once. Think about cooling your coffee beforehand, or opt for an espresso.

2.   Set your alarm for 20 minutes to stay in a lighter sleep stage that’s easy to wake up from, with no residual grogginess. Beyond 20 minutes chances are higher you’ll have moved into  deeper sleep, where waking up is a rather unpleasant experience of drowsiness and disorientation, called sleep inertia.  Twenty minutes is also optimal because that’s when the caffeine enters your brain, binding to the adenosine receptors, warding off drowsiness and giving you the extra boost.

3.   Lie down right after setting your alarm … but don't worry if sleep doesn’t come. Simply resting and focusing on calming the mind and slowing the breath can still yield the benefits of the coffee nap.

4.   Take your coffee nap at least 8 hours before your bedtime. Most of us start to feel sluggish around 3:00 pm, or sometime in the late afternoon, and caffeine can be tempting.  However, caffeinated drinks should be avoided at least 8 hours prior to your bedtime to avoid disrupted sleep.

5.   Time your nap. In addition to limiting your nap to 20 minutes, the ultimate coffee nap should be timed about 7 to 9 hours after you wake up in the morning to be in line with your body’s circadian rhythm. There’s a natural dip in your circadian rhythm during this window, and proper timing can help ensure your nap doesn’t interfere with your nighttime sleep.

What You Should Know about Temperature and Sleep

Everybody knows that trying to sleep in a room that’s too hot or too cold can be troublesome. But the science behind it is more detailed than you might think.
The Bioloop Team
August 18, 2021

Why Over-The-Counter Sleeping Pills are harmful for your sleep

A deeper look at OTC sleeping pills and how they affect our sleep and sleep quality.
The Bioloop Team
August 18, 2021 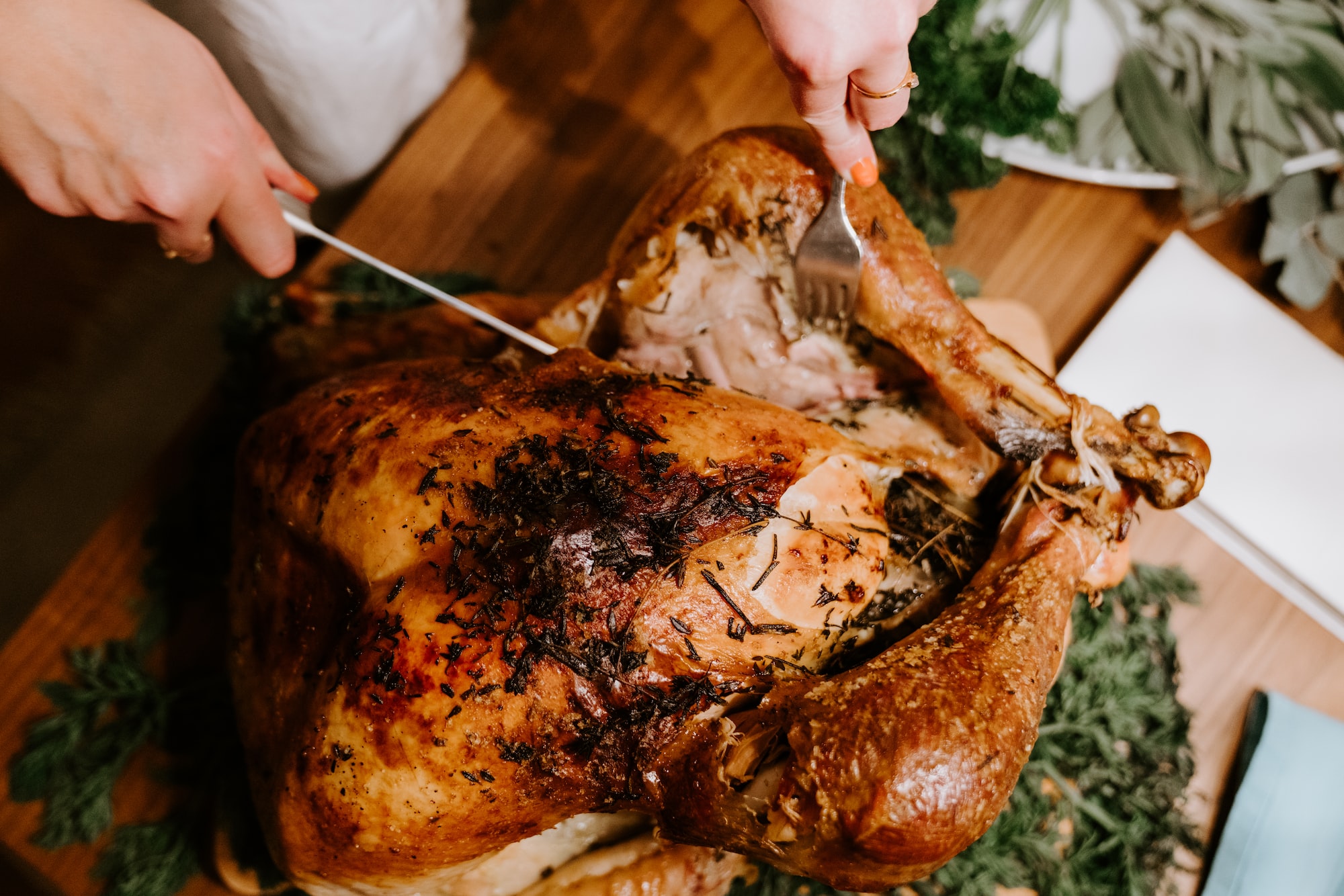 You've finished your Thanksgiving meal and now you're ready for a nice nap. Is the bird to blame?
Janet Ungless
November 23, 2021