Does Vitamin D Help With Sleep?

The "sunshine vitamin" has a hand in regulating many of our bodies' biological functions. One of those may even happen after dark. 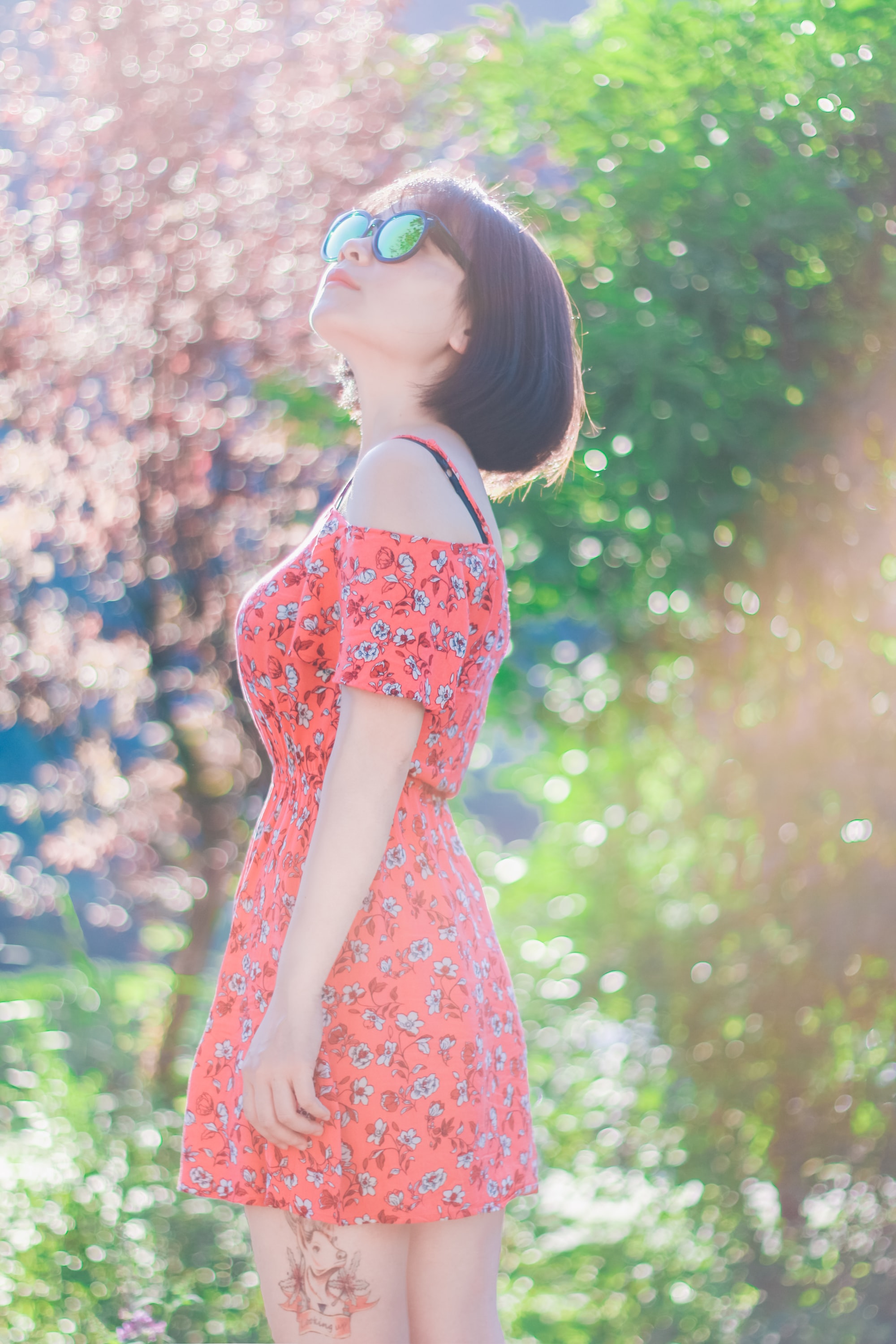 Does Vitamin D Help You Sleep?

You could say that Vitamin D is having a moment in the sun. Besides its more familiar role enhancing the absorption of calcium and phosphorous to support  bone health, Vitamin D has been shown to help regulate mood, control inflammation, and improve metabolic and immune system function.

Growing evidence now highlights a powerful connection between the “sunshine vitamin” and our nighttime health.  Studies suggest that our Vitamin D levels affect sleep—how much sleep we get and our sleep quality—and draw a link between hypovitaminosis D (i.e., a Vitamin D deficiency) and sleep disorders.

As we head into the cooler months in many parts of the U.S., keep in mind that winter for many of us means less time outdoors and more limited sun exposure—our main source of Vitamin D. As it is, close to half of adults and children in the U.S. are Vitamin D deficient, defined by conventional medicine as below 30 ng/ml, (measured from a blood test). According to functional medicine guidelines, optimal levels are between 50-80 ng/ml.

Though Vitamin D has a hand in regulating many of our bodies’ processes, here we’re focusing specifically on sleep. But first  … what exactly is Vitamin D?

(Hint, it’s not officially a vitamin.)

The basics: What is Vitamin D?

Sunlight plays  an essential role in regulating our circadian rhythm, the body’s internal clock that cycles through alertness and sleepiness during a 24-hour cycle. Located in the suprachiasmatic nucleus (SCN) of the brain’s hypothalamus, this master clock receives light signals throughout the day from the eye’s retina and sends that information to various parts of the brain, including the pineal gland.

At night, your SCN messages the pineal gland that it’s time to release melatonin, a hormone you’re probably familiar with, which helps promote sleep. And Vitamin D — remember it’s actually a pro-hormone—is involved in the pathways of melatonin production.

Although the precise mechanism of how the sunshine vitamin contributes to sleep regulation and healthy sleep is unclear—clinical science is just beginning to address this enigmatic process—at least in part, it appears that Vitamin D may influence regulation of tryptophan hydroxylase (TRPH), an enzyme involved in the biosynthesis of serotonin and, consequently, melatonin production.

The research: The relationship between Vitamin D deficiency and poor sleep

A growing body of research shows a link between our levels of Vitamin D and sleep — how much sleep we get as well as and how restful and restorative our sleep is.

In 2018 scientists at China’s Qingdao University did a meta-analysis from several studies that looked at the role of Vitamin D in sleep and found significant connections between Vitamin D deficiency and sleep disorders, including short sleep duration, poor sleep quality, and daytime sleepiness.

Vitamin D deficiency has been associated with increased inflammation of the nose and tonsils, which can lead to sleep apnea, a disorder in which a person's breathing becomes irregular due to miscommunication between the brain and the muscles of the nose and throat.

"Research indicates that Vitamin D may play an immunomodulatory role by impacting immune regulation and decreasing the release of inflammatory substances which regulate sleep itself, such as prostaglandin D2, tumor necrosis factor alpha (TNF-a), and other cytokines," according to Robert Glatter, M.D., emergency physician at Lenox Hill Hospital, Northwell Health, and adviser/editor to Medscape Emergency Medicine.

The takeaway: A Vitamin D deficiency may affect your sleep

Despite some mechanisms remaining unclear, a look at the current knowledge about Vitamin D and sleep indicates that Vitamin D has both a direct and an indirect role regulating the mechanisms of the sleep-wake cycle, and that low levels of Vitamin D are correlated with poor sleep quality, short sleep duration, and excessive daytime sleepiness.

This is important because it's one thing to say that low Vitamin D is associated with undesirable sleep measures, but another to show that increasing Vitamin D actually improves sleep.

It’s important to note, though, that many factors affect sleep, and sleep experts wouldn’t claim that simply optimizing your Vitamin D level is going to somehow fix all your sleep problems …  overnight. However, if your levels are low, and you want to improve your sleep, increasing your Vitamin D could be a great first step.  Check with your doctor/PCP about getting a Vitamin D test.

Sources of Vitamin D … if you need to raise your levels

Protecting our skin from the sun’s ultraviolet rays has been drilled into our heads, and for good reason.

However cloud cover, time of day and year, and geographic location can all affect how much D your body makes.

Few foods are rich in Vitamin D, but there are some ways to boost your Vitamin D level through dietary intake. Fatty fish such as trout, salmon, tuna, sardines, mackerel and fish liver oils are among the best natural sources; beef liver, egg yolks, and cheese have small amounts.

Vitamin D supplementation is another option, and usually recommended if you’re D deficient. Vitamin D supplements comes in two forms, D2 (ergocalciferol) and D3 (cholecalciferol). Both play the same role in the body, but Vitamins D2 and D3 have slightly different molecular structures. The main difference is that Vitamin D2 comes from plants, whereas D3 comes from animals, including people.

Both forms boost your Vitamin D levels, but a D3 supplement might raise it higher and for longer than a D2  supplement, which is why D3 often recommended.

When it comes to Vitamin D metabolism, because vitamin D is fat-soluble, it is best absorbed when taken with a meal or snack that includes some fat.